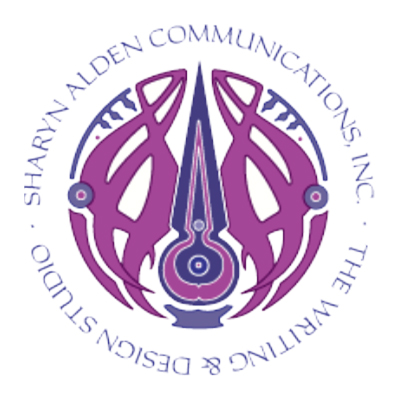 Susan Spahn’s beautifully written account of the true story told in her book, Never Give Up is nearly impossible to put down.

The book gives readers a close-up perspective of the Spahn family’s undaunted spirit and hope –they never gave up –in their boundless support and unconditional love for Bill Spahn after a diving accident almost took his life.

The author’s brother was 12 years-old when he dove off a pier into a shallow Wisconsin lake, and by all accounts drowned and broke his neck. The family never told Bill what the doctors had said –that he would never walk again. Instead, they worked tirelessly to help him regain his strength. It was only months after becoming a quadriplegic that the young boy was able to walk out of the hospital on his own to the amazement of many. The book reads like a mystery, but it’s also a love story. Anyone who has ever felt hopeless in the face of seemingly unsurmountable odds, should read Never Give Up.