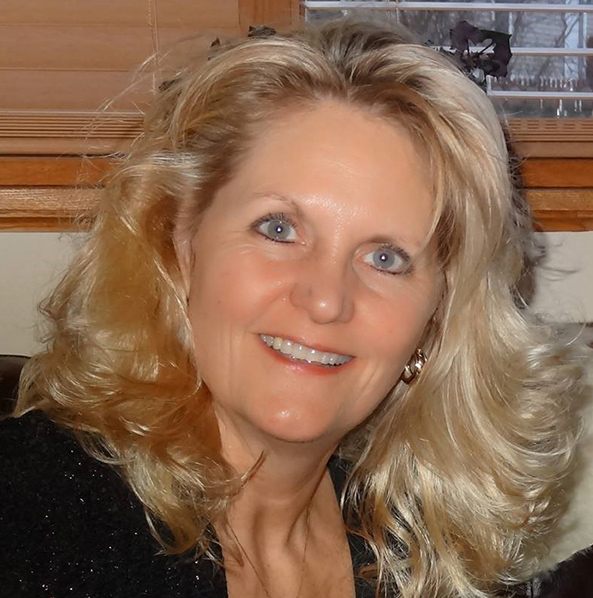 Susan Spahn was born in Madison, Wisconsin in 1957. She grew up with two older sisters and a younger brother. The family moved to Sun Prairie, WI in 1964, where they built a house on Miller Street. She attended Northside Elementary School, Sun Prairie Jr. and Sr. High Schools and graduated in 1975. Following graduation, she attended Madison Area Technical College for business and worked as a proofreader. She has worked a variety of jobs, including the Dane County Sheriff Department, Alliant Energy Center and owned the Oregon Subway restaurant for four years.

Sue began her postal career in 1998 and was promoted to manager in 2005. She retired as the postmaster of Waunakee, after 20 years with the U.S. Postal Service.

In 2008, she took an elective writing class at Upper Iowa University. During the time, her father informed her that her brother, Bill Spahn, had given up searching for a ghost writer. Susan and her father decided that she should write her brother’s story. It took her eight years to write and self-publish the story. Never Give Up was published in 2016 and has won three awards, including the Indie Excellence Book Award, the B.R.A.G (Book Readers Appreciation Group) and the Beverly Hills Book Awards. Never Give Up is an inspirational biography about her brother’s life. This book is a true testament of what can be accomplished with courage, faith, hope and love.